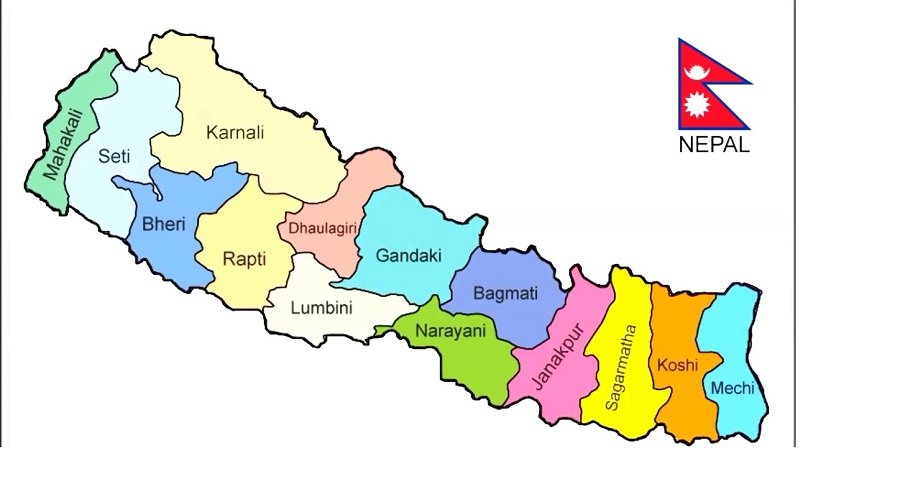 Nepal is a diversified country with numerous activities and adventures to enjoy and explore. People of any age and interest can visit Nepal simply because it has a lot more to offer. So, why not visit Nepal?
Still not convinced?

Simply imagine 77 districts with none of them resided with single castes/ethnic or/and to simplify even further to prove how diversified and unique Nepal is, Stating that 8 of the world’s highest mountain among the top 10 are in Nepal, is more than enough.

Nepal is home to 131 ethnic groups who are known to have their own religions, languages, tradition, and foods. The most fascinating about in here is culture and the only living goddess “Kumari”. To know more about religion and cultural insight, Nepal is also the birthplace of Lord Buddha better known as “The Light of Asia”. Being culturally diverse Nepal is also known for the squares in the capital with 3 historically rich squares and millions of gods. Do you want to know about each of the gods? Contact us, we won’t only tell you about them, we will introduce the remains about them i.e idols, statues, pictures, etc of them. Of course, they are not alive except the living goddess “Kumari” which is already mentioned above.

Another headline that Nepal is mostly featured is about the mountains. To talk about the mountains the tallest mountain in the world; Everest (8848m.) is in Nepal. Simply put it that the sceneries in Nepal are never boring. Nepal offers the most exquisite of the picturesque and the most exotic forests and the wildlife that is habituated with some of the rarest and mysterious birds and animals.

This is something that is none like anything on earth. Enjoy the tranquility of Nepal and it is a bet, it will be memorable.