Home>Main Things to do in Nepal – Tourist Attraction Places & Activities 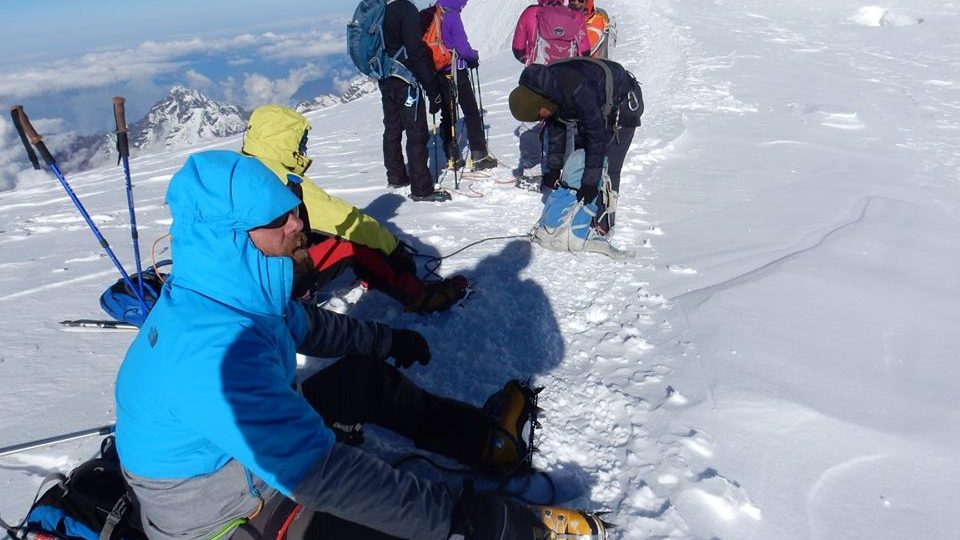 Nepal is well known for great Himalaya’s kingdom and the birthplace of Lord Buddha country in the world so it’s quite famous for different types of adventures activities. Nepal is geographically divided into different adventure land from conquering world highest peak mount Everest 8848m / 29029 fit and Teri including world deepest Georges which provides the lifetime achievement to the world travelers.

Sunrise Adventure trek provides below different unique adventures activities in Nepal very safely from our professional team for all the adventures sport lovers.

Some Popular Adventure Activities in Nepal

Trekking in Nepal is the main sports activities to know real Nepal and the Himalayas in the world. It’s the homeland of the world highest peak mount Everest including around 1300 peaks which are higher than 6000 meters above the sea level so there are 100s of virgin and wilderness trekking trail in the Himalayas . Nepal is the land of the mystic Himalayas, combines with lush hills, different flora and fauna with mystic geographical formation so trekking and hiking is famous in Nepal to see the spectacular sunrise and sunset views of the unique Himalayas which is a lifetime experience to the traveler.

Everest Base Camp, Annapurna Base camp,

Nepal is culturally, ethnically and linguistically small richest country in the world. Nepal is the birth of Siddhartha Gautam Buddha called the founder of world peace. Land of the Sherpas with their different lifestyle and cultures, multiple ethnic people and their customs, different medieval period art and architectures, Living Goddess Kumari, many Himalayas are the main attraction for the sightseeing tour in Nepal. Now a day’s all modern people they are flowing meditation and yoga in search of peace and prosperity. We have religious harmony among all different religion. Hindus and Buddhist religious tour are very famous in Nepal. Besides that ancient temples, old largest Bauddhanath monastery, old famous Hindu temple called Pashupatinath temple, durbar squares, unique caves, different floras and faunas, world highest Tilicho lake 4919 m/ 16138 ft. with famous Chitwan National park different types of wild animals, spices are the precious place for the travelers.

Nepal is the richest of Himalaya’s country in the world. The great Himalayas is well known for outstanding achievements in peak climbing in the world. Nepal has 1310 mountains peaks above 6000 meters among them around 300 peaks are formally authorized to climb. Trekking peaks are normally known as 5000 m to below 7000 meters which are classified by Nepal Mountaineering Association. So Nepal has countless naming Himalayas peaks ranging from West to East and North to South.

Why Nepal is famous for Peak Climbing / Mountaineering?

What are the 8 world highest mountains in Nepal?

Mount Everest – Mt. Everest 8848 m (29029 ft ) is earth’s highest mountain in the world located in the Mahalangur Himal subrange of the Himalayas between Nepal and China borders. Likewise, Mount Everest was first climbed on 29 May 1953 by Tenzing Norgay Sherpa from Nepal and Edmund Hillary from New Zealand. Mount Everest is also known as Sagarmatha in Nepali and Chomolungma in Tibetan.

Lhotse -Lhotse 8516 m ( 27940 ft ) as a fourth highest mountain in the world which lies in Everest region. Lhotse was first climbing by Swiss climber in 1956. First in 1956 Swiss team climb Lhotse.

Makalu – Makalu 8485m (27838 ft) is the fifth highest mountain in the world located in Mahalangur Himalayas. Makalu is just 14 miles 19 km east from Everest. Makalu is also known as the isolated mountain which was first submitted in 1955 by the French expedition team.

Manaslu – Manaslu ( 8163 m /26781 ft ) is eight highest mountain in the world which is located in the west-central part of Nepal in Gorkha district. Manaslu is 64 km 40 miles east of Mount Annapurna. Nepalese government permitted to trek in Manaslu circuit in 1991 and Manaslu national park was declared in 1998

Annapurna – Annapurna (8091 m/ 26000 ft) is an enormous massif which is the tenth highest peak in the world it’s 55 km far from world deepest George called Kaligandaki George. Annapurna is commonly known as the goddess of the harvest.