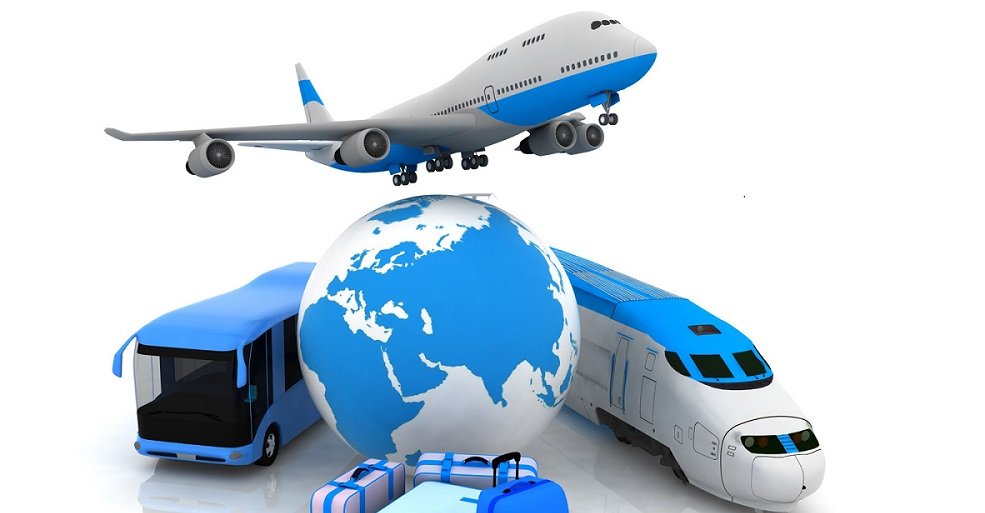 “Roads”, well defined as one of the main important infrastructures for the development of the country is being the most essential aspect for living the daily life of local people. A way on land makes easy transformation of people between two places by foot or by different vehicles. Different developed countries provide very well built road on which people can transfer without any hesitation. Where as in Nepal, being one of the developing countries such infrastructures like (Transport in Nepal) are under process. Thus, people are deprived of such facilities rather they get the low-quality facilities which creates many difficulties in different regions. But don’t worry it’s not like all the roads of Nepal are bad, many of them are very well in city areas with busy traffic as the habitats living there are more.

How are the roads of Nepal?

According to the ministry of Transport Management in Nepal 24,115 km of roads has built in Kathmandu, among which 115,65 km is dirt road, 6,077 km is gravel road and 7,474km is asphalt paved road. Along with this the Ministry of Transport Management declared the construction of 1,180 km new roads in the year of 2011 to 2012. Not only this, 46 new bridges were also built in this period. And such bridges improve access to remote areas. Somewhere the conditions of roads are poor in the country. But on the other hand many roads are under constructions to make easy access of people everywhere. Mainly in city areas like Kathmandu the traffic jams in major streets are most irritating. You can see the people traveling on the roof of the buses where the electric wires are hanging on the low which may injure them.

What about remote area’s routes?

Because of the physical features of Nepal, hills and mountains it is difficult to build roads in the country. And also because of economic weakness it is difficult to afford high expenses of constructing road. Talking about the routes of remote areas, you can found the routes very bumpy and congested in hilly land and Himalayan trails. Here, only four wheeler can be run properly. Most of the routes are in reformation process. Beside this trekking in this region, it provides you beautiful moments as well, through spectacular views of many stunning mountains with morning sunrise and evening sunset, unique wildlife and the most important green forests of pine and rhododendron.

Are there railways in Nepal?

Country of hills and mountains with small Terai region doesn’t contain any railways. But the only operative old railway is Janakpur- Jaya Nagar Railway. It connects Bijalpur JayaNagar in India covering about 53km of distance. And provides very cheap standard services.

Despite being not so strong economically, Nepal’s effort in improving infrastructures of the country is highly effective. Nepal is the small landlocked country situated on the lap of Himalayas and filled with many natural beauties. Many things have to be imported and exported from the country.  The country relies on its transportation links for trade. Thus, road network is one of the essential network to develop nations economic and prosperity.

Besides having such improper construction in the country, it provides you such moments which you have never ever been tested before. Through its natural surroundings and unique ancient histories created by the legends and culture of different ethnic groups following their own customs, norms and values, it makes your trekking time more exciting and precious. Sunrise Adventure Trek provides you the best services with proper care during the tours and trekking. So, you don’t have to be worry about anything. 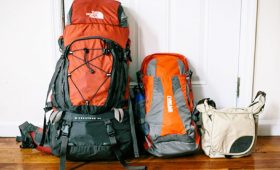 Preparation For Everest Base Camp Trek! 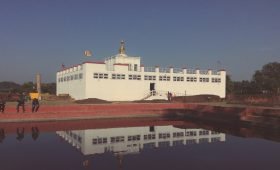