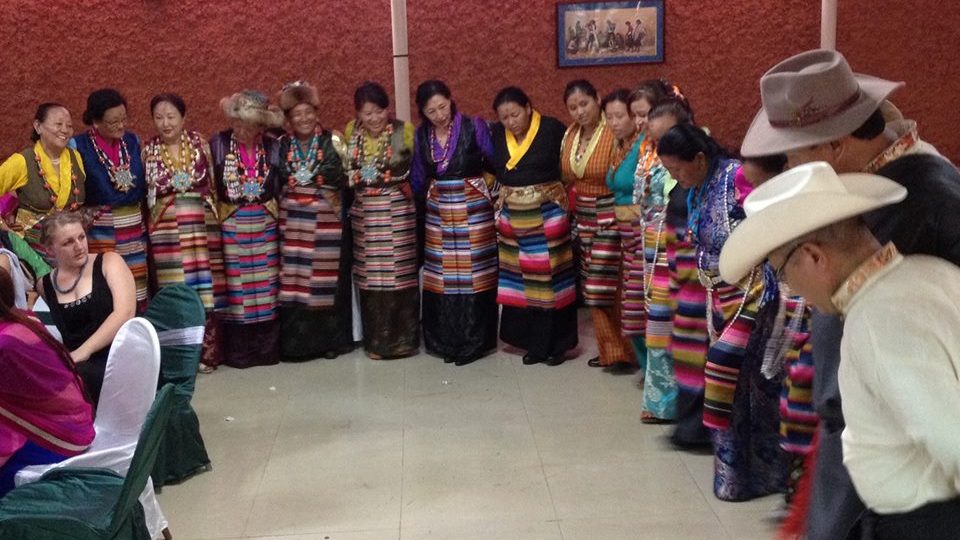 Sherpa peoples are an ethnic group of people who reside in the mountains of Nepal, central Asia. Sherpa is an easterner indigenous people, live in the eastern part of Nepal. The word Sherpa is combined with two words –“Shyar” (east), “pa” (people) which denotes people of east and these words are coined from the Tibetan language. About 3000 of Nepal’s more than 10,000 Sherpa people resides in the Khumbu Valley, the gateway to the southern side of Mount Everest. Tengboche is known as the oldest Sherpa village in Nepal.

In the other countries like China, Bhutan and the Indian states of Sikkim and the northern portion of West Bengal, Sherpa people reside. The language of Sherpa people belongs to the south beach of the Tibet-Burman language and it is a mixed eastern Tibet (Khamba) and central Tibetan dialects. So, this is the separate language from Lhasa Tibetan and unintelligible to Lhasa speaker. In these recent years, the number of Sherpa people migrating to western countries has significantly increased, especially in the United States. In the New York City, the population of sherpas community is approximately 3,000.

Sherpas are also known as the backbone of climbing expeditions. In the most recent sense, the term refers to a variety of ethnic groups in the region who have exhibited excellent trekking skills and mountaineering. As sherpas have accepted mountaineering as a way of life. They never let down their respect for the mountains. From the fear of God, they have attempted to prevent foreign climbers from engaging in profaning activities of polluting like as killing animals and burning garbage.

Various expeditions weren’t attempt until 1953 that Edmund Hillary and Sherpa named Tenzing Norgay managed to reach the 29,028 foot which is 8,848-meter peak of Mount Everest. So, after 1953 most of the climbers have wanted the same achievements. Because of these number of Sherpa as guides and porters increases.

So, this is all about the Sherpa people of Nepal. They are mostly known as the mountain climber. As they live in the snowy place they have red chick which makes them adorable.
[gravityform id=”7″ title=”false” description=”true” ajax=”true”] 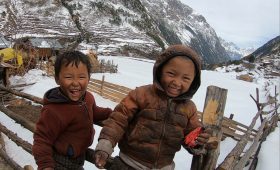 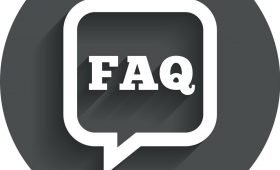 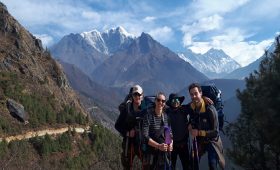 Highlights of the Everest Base Camp trekking