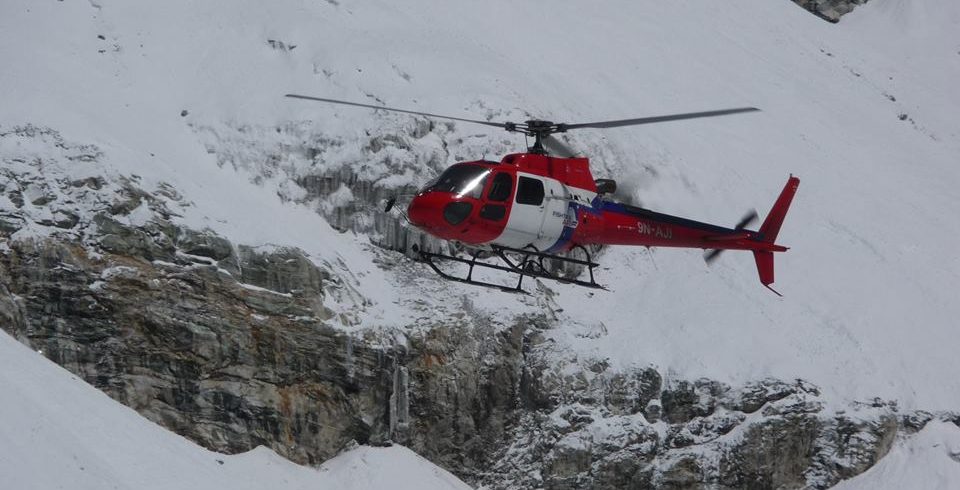 Highlight of the Manaslu Helicopter Tour

Manaslu (8156 m\679 ft.), the eighth highest mountain in the world situated in Gorkha district to the west of the Kathmandu valley is also known as the “killer mountain”. Helicopter tour to this region is one of the easiest and shortest tours as it takes maximum 4 hours, specially designed for those trekkers who are unable for long trekking but want to feel the marvelous nature of  Mt. Manaslu Observing the sights of northern Himalaya series like Langtang ranges, Ganesh Himal.
Likewise, with the sizzling views of waterfalls, forested acres, springs and the beautiful terraces slightly below the airline flight, finally, we land to the modern village located in the lavish valley called “Samagaun”. Sunrise Adventure trek will make your Nepal Manaslu Helicopter tour awesome. Likewise, you can also sight seen tour in Kathmandu and explore ancient temples and monasteries. If you have longer day you can do Manaslu  round trek.
Here we can observe the remote settlements of the local people and their daily lifestyles. Mostly, the culture of Gurung, Rai, Sherpa, and Tamang can be analyzed with their own traditions and customs. In addition the scenery of beautiful Buddhists monasteries and Stupas is adorable. Though the region is near to city area, we can still find the unspoiled culture and traditions. We can arrange the helicopter tour program as your time and plan if you don’t have enough time we can arrange day tour or multi-day tour also.

Not really satisfied with this itinerary ? Make your own Customize It!
Leave your review on Manaslu Helicopter Tour Leave Review!
Price From
USD 3,800 Per Person 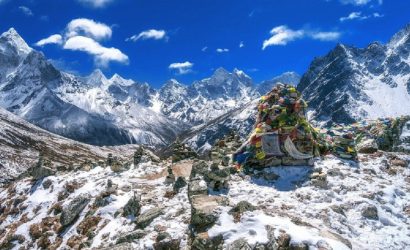 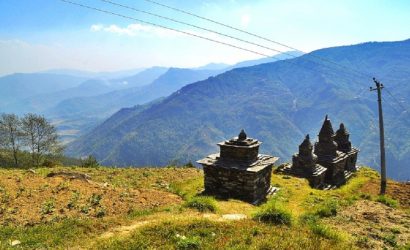 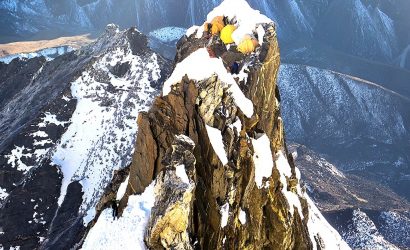 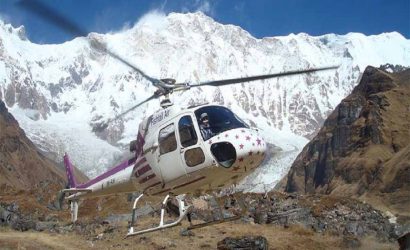 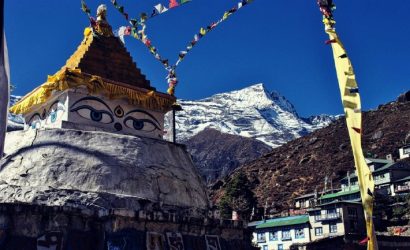 Everest Base Camp Trek via Jiri