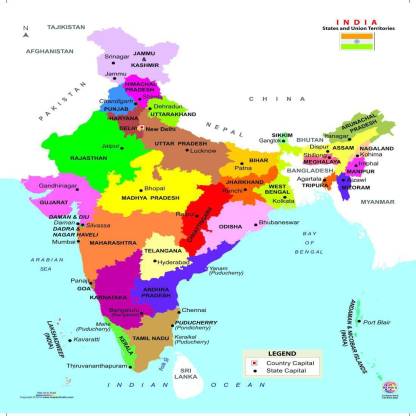 Indian weather and climate conditions are very diverse and can reach extremes. The climate of India is essentially a temperate one. India lies to the north of Equator, so the southern part of India is usually much warmer than the rest of India. You can visit in India as your best time of the year. However, water bodies flank India on three sides thus giving the peninsular region a maritime climate. India has very mixed climate.

Weather in India / Best Time to Travel in India

Summer Season in India
The duration of summer in India is from March to June. It is mildly pleasant in March, a bit uncomfortable in April, hot in May and scorching in June. The temperature in the plains of northern India can go upto 45o Celsius.

Rainy season is also known as monsoon season. (from the month of June or July till the mid of September)

Monsoons in India
The Monsoon season in India usually lasts from the month of June to that of September. During this time, most of the areas in the country get their share of rainfall, which leaves a hue of greenery in its walk During the months of October to November, some parts of South India experience rains in the form of the northeast monsoon .The South West Monsoon enters India through the coast of Kerala and Andaman & Nicobar Islands and passing through Mumbai, central India and eastern India, reaches other parts of North and N West India..

Winter Season
The winters in India can get really chilly. It becomes bone chilling during the months of November to February. The northern part of India experiences harsh weather conditions with cold wave sweeping almost entire northern regions and central parts of India.

Next, India has 6 seasons which is classified as in the Hindu Scriptures it’s given below-

Vasant corresponds roughly to the months of March and April. The vernal equinox occurs at exactly the midpoint of Vasant.

Grishma ends with the summer solstice. It is a very hot stretch occupying May and most of June.

The Varsh (Monsoon) season is a very hot, humid and rainy season that begins with the summer solstice and runs through July and August.

Sharad (autumn) is the relatively mild period of September and October. The autumnal equinox occurs exactly in the middle of Sharad.

Hemant (pre-winter) is the very pleasant period of November and December. It ends with the winter solstice.

Winter through January and February is Shishir/ Shita (winter).

Not really satisfied with this itinerary ? Make your own Customize It!
Leave your review on Weather in India / Best Time to Travel in India Leave Review!
Price From
USD 0 Per Person 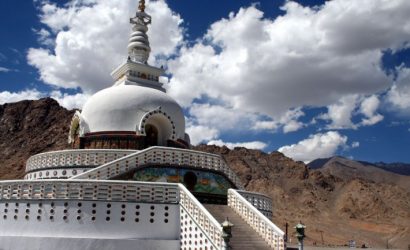 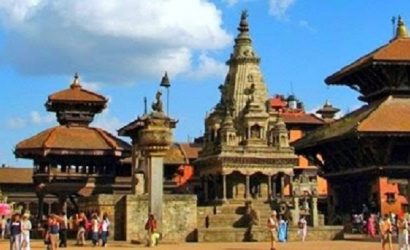 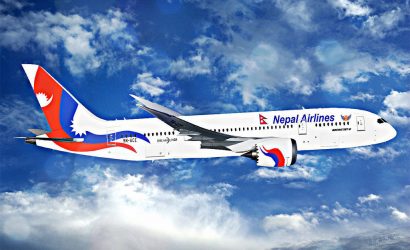 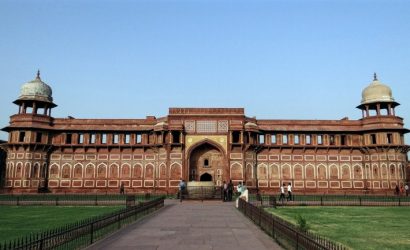 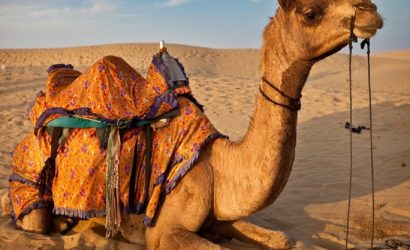 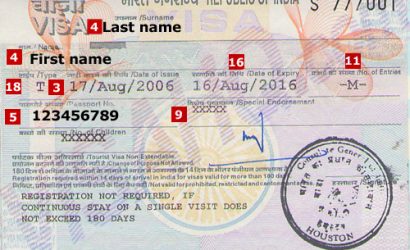