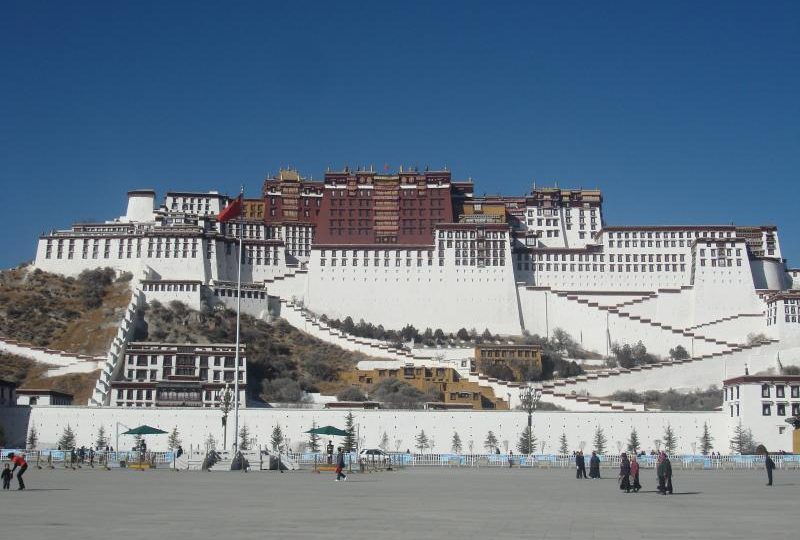 Tibet is one of the best travel destinations in Asia for any travelers in the world. Great beautiful Himalayas, The Potala Palace, Holy Mount Kailash, Mansarovar lake and ancient Tibetan monasteries are the focal point of the Tibet tour. Tibetan plateau is surrounded by Himalayas ranges including World highest peak Mount Everest situated from south to west and Thanggula ranges in the north. Another part of the Tibet is alpine terrain, continental climate, strong wind, and low humidity.

Tibet Lhasa tour highlights with the exploring main monuments of Lhasa which is the capital of Tibet. Lhasa is the capital of the Tibet autonomous region. Thus, Lhasa to Everest base trek is the next adventures journey of the lifetime. The attraction of the main Tibetan culture and lifestyle of the Tibet is main enchanting for the travelers. Visit the Rongbuk one of the highest monasteries in the world. However, visit Potala Palace in Lhasa, Tibet Museum, Barkhor Bazar, Norbulingka and Yambulakhang palaces, Gyantse Dzong sera. Not only that for example you can explore Drepung, Shalu, Phalkot, Same Ganden monasteries, Tashilhunpo, Sakya with colorful lakes and amazing mountains are the main attraction for the tourist to visit Tibet. That is why people love to visit consequently different part of the Tibet.

Similarly, scenic drives to Tibet and Tibetan vibrant cultures is the major of the Tibet tour. Fascinating landscape with scenic driving to Tibet offers the many opportunities to visit Tibet. Tibet is well known for the rooftop of the world. Thus, Tibet tour we pass through Tibetan famous rivers the Mekong, Yellow, Indus, and the Yangtze are flow from Tibet. Snow-capped mountains and oldest monasteries are the next attraction of the tour. People can do Tibet tour either overland or by flight from Kathmandu, Nepal. We Sunrise Adventure treks will completely arrange your Tibet tour as your time and budget plan. However, some people can do drive in fly out from Lhasa it’s all depending on your time and interest of the tour.

The main city of Tibet is –

Major tourist attraction places of the Tibet are given below-

8. The Songbook Monastery, one of the highest monasteries in the world, from which the view of the Mt. Everest is just amazing.

Therefore, visiting in Tibet is one of the unique and thrilling tours in the world. Lhasa, Potala is the main home of the Dalai Lama so Tibet is located average altitude of 4000 m of sea level. Likewise, Potala Palace located at 3700 meters above sea level. Potala Palace has around numbering of 1000 rooms which are also nice to visit around. Tibetan Buddhists believe that Lhasa is holy land for them. Hence, Tibet strongly posses the unique cultures, Buddhist religion. Next Lhasa, Shigatse, Gyantse, Testang, Mount Kailash are the center part of the tour to Tibet. Explore the Mansarovar lake in Mount Kailash which is famous for Hindu and Buddhist people. Tibet was officially open for tourists since 1985 A.D. Therefore Tibetan people have cultures of devotion and faith which was practices from the earliest from the medieval period. Below are the few highlights of Tibet tour-

Tibet tours combines with different places in Tibet and central Lhasa. Kathmandu to Lhasa Tibet tour is one of the vibrant experiences to any travelers of the world. Thus, Explore Mount Kailash, beautiful lakes, massif Himalayas including Mount Everest, unique Tibetan cultures and people is the main part of Tibet tour. 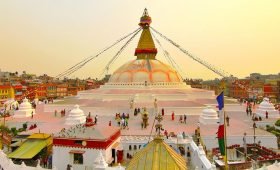 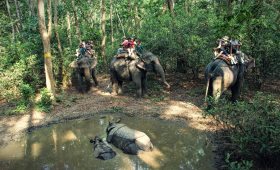